What is the difference between SENT and DELIVERED?

SENT means the message has been submitted to the cellular network for immediate delivery.

DELIVERED means the message was delivered to the recipient's cell phone.

Why Would The Message Status Remain On SENT?

If a message status remains as SENT, it means that the WinSMS gateway never received a delivery report from the network operator for that message.

The networks do not guarantee delivery reports and they even sometimes turn them off or delay them during periods of network congestion.

In most cases, however, if the status does not change to FAILED but remains as SENT, one can safely assume that the message was delivered to the cell phone. 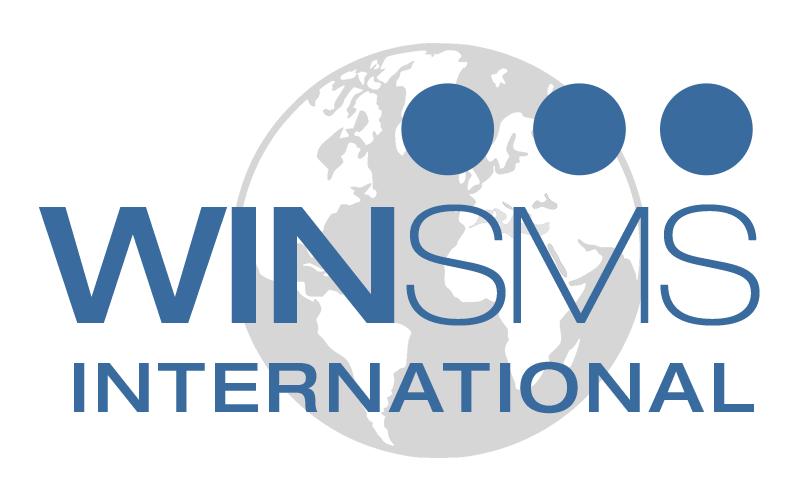